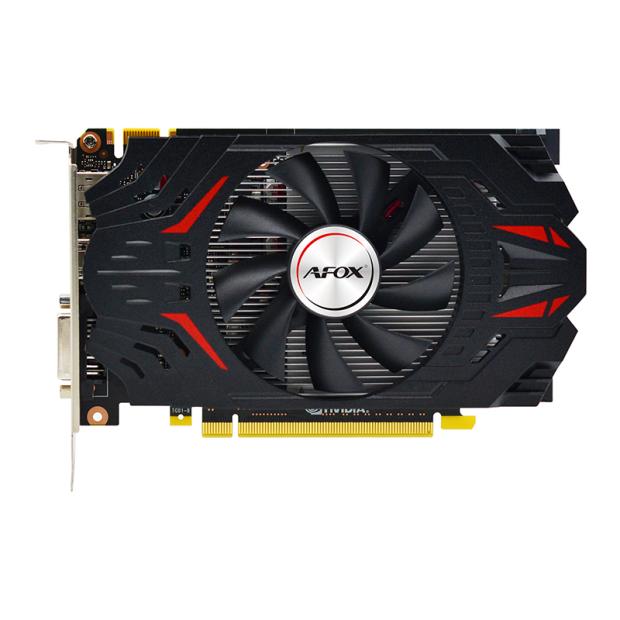 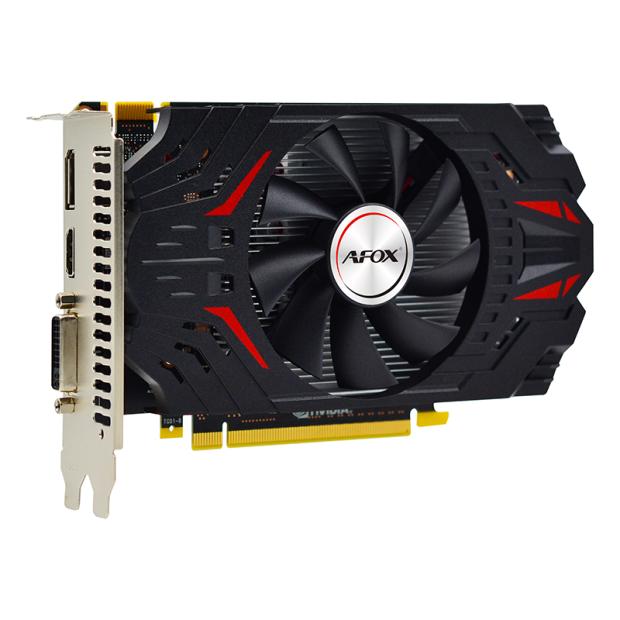 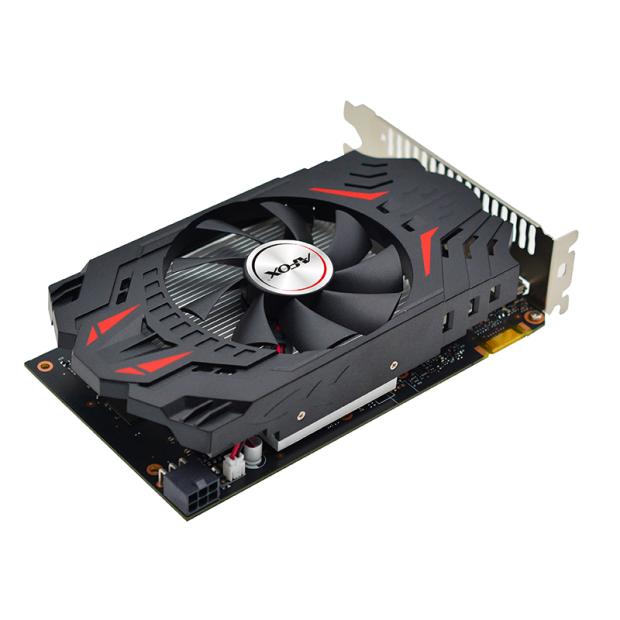 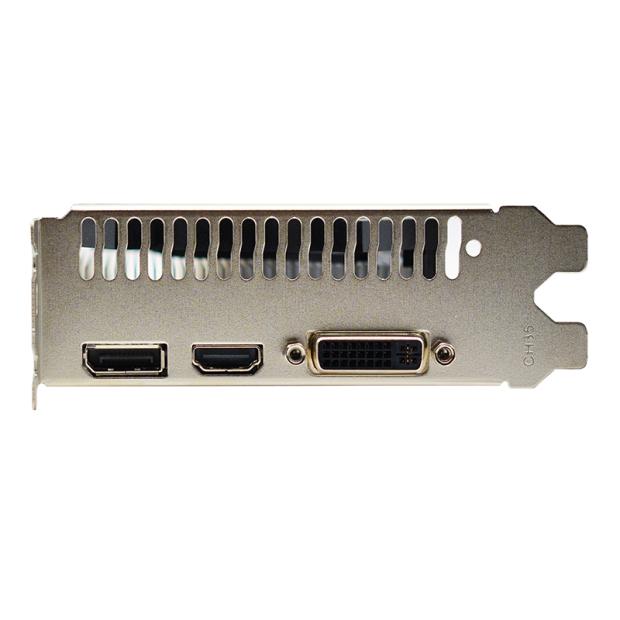 The GTX 750 is positioned at the mid-end graphic card. For mainstream online games, they can easily get the highest special effects without stuck. 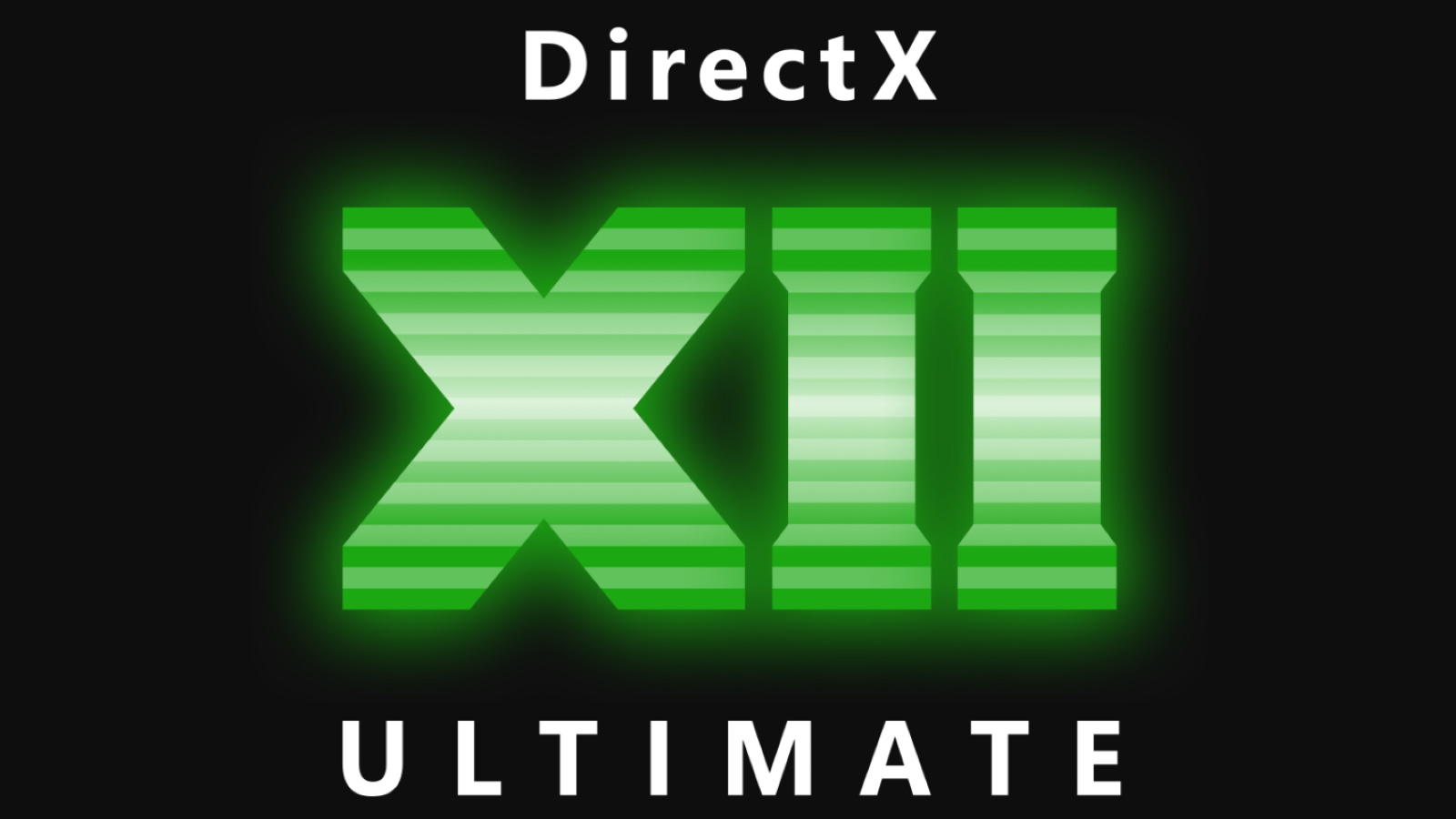